When it comes to any Amazon success story we all want to know one thing:

I mean, just about anybody can write a fake review...

...that is, anybody except one company.

I'm talking about Amazon of course. That's the one company that can't afford to fake their own reviews.

So here's what I did:

I went to Amazon and searched for every Amazon success story I could find. Ok, not every story, but I looked at a few video testimonials from successful Amazon FBA sellers that I think are worth looking at. Every single one of these Amazon FBA success stories are on Amazon's own website, so that way you and I both know they are legit.

I'll get to those stories in a moment, but first I just want to get this off my chest:

I'm not entirely sure just how Amazon went about collecting these success stories. I imagine they contacted Amazon sellers who were doing well using fulfillment by Amazon (Amazon's FBA program), or perhaps they invited a bunch of people to feedback on their experience as FBA sellers.

Or maybe they dangled the proverbial carrot in front of potential reviewers, and by that I mean they offered an incentive of some sort (like a nice voucher) for them to participate in these success stories.

I'm speculating, of course, I honestly don't know what the process was. But the usual way a big company gets feedback is by offering an incentive.

Wouldn't that be ironic if that's how Amazon had gone about it? I mean, every savvy FBA seller knows Amazon's stance on reviews and on the evils of offering incentives (basically, don't do it), and many sellers (including myself) have had genuine reviews removed because the big A decided they were fake.

But there you go.

So, one way or another, Amazon collected a bunch of success stories from successful sellers on their platform.

Now, why would Amazon do that?

Well, this is the interesting part: Amazon is showcasing sellers who have found success on their platform, because Amazon wants more sellers - specifically, they want more sellers using Amazon's own fulfillment service.

And when I say sellers, I'm not talking about more businesses on the platform, more big high street names selling their goods. No. I'm talking about single person run businesses, sole traders, individuals like you and I doing private label.

The fact is that a significant portion of Amazon's revenue is being generated by people doing private label, and Amazon wants more of them. So much more, that I've seen a significant change over the years from the big A toward us little private labellers: they are now very private label friendly.

So that's why Amazon has gone to the trouble of gathering real examples of people making money on their platform and finding success using FBA: to entice a new wave of FBA sellers. In fact, Amazon has collated these great success stories from people from many walks of life, presumably to resonate with as many people as possible.

Now, there's a thing sharks do in Internet marketing that anyone who's been around long enough knows about, and that is to flog courses that teach strategies and techniques when they stop becoming effective for one reason or another. Essentially, the shark makes one last attempt to get as much money as possible out of an out of date product.

In case you're wondering if that's what's going on here, let's address the two questions that most self-respecting sceptics would ask:

Can you really make money on Amazon?

Many sellers make revenue selling on Amazon, but many others don't. The success of any product is down to many factors, including branding, demand, price point and marketing. However, with the right factors in place, a good product has the potential to make money on Amazon.

And, finally, the age-old question:

Amazon FBA continues to work well as a business model for generating revenue online. In fact, Amazon's revenue figures show that sales are growing significantly year on year, making this a viable business for entrepreneurs and small business owners.

So let's take a look at the success stories from various Amazon FBA sellers:

On Amazon's success story page here you can see great stories from people who sell on Amazon. These stories probably get updated, but at the time I did the research for this post, I found the following:

All these stories are inspiring and many provide good insights into different types of businesses and how they do what they do using Amazon's platform.

Here are Some More Success Stories from Amazon

Want to be the next Amazon success story?

Right now, Amazon FBA is a viable business model for making money online. And it will probably continue to be so for a good few years, judging by the growth of the company year on year.If you fancy a piece of this pie, then the barrier of entry is seriously low. If I did it, then so can you.

Of course, you could always wing it and become the next best thing in the Amazon Hall of Fame (if they have one) but learning the ropes from those who went before us and found success is a great way to stack the odds in your favour.

My recommended way to learn is by investing in a proven Amazon FBA training course. I know information is everywhere, and the temptation for many is to hit YouTube and consume a few videos to get started. While that can work for some, I don't recommend this approach.

The program I recommend is ran by Amazing.

By all means, check out the free information, but keep in mind that it's not going to be the same experience as going through a well planned, organised and structured course that takes you from a to z.

The amount of time you spend tying to piece the puzzle from bits of free information is always going to be more expensive than any monetary investment you make on training.

And yes, some people simply won't have the budget for a course. I get it. I've been there more times than I care to remember. In that case, I would say do consume all the free information you can, but try to find a reputable source, somebody who is a successful seller with a proven track record.

Let me mention here that the company behind the training course I recommend often puts out great free training. Their free training is top quality - much better than many small FBA courses, in fact.

You can check if the free training is available on this page.

With the free training, you will lean an overview of what it takes to find best-selling products to sell on Amazon, from product sourcing through to branding and more. in the past, they have put out free training showing how to find great products, how to rank products in Amazon, and how to run a great Amazon business that gives you the gift of financial independence and freedom of movement. In other words, the fabled Internet lifestyle (also known as the laptop lifestyle).

The reality is that, with the right training, everybody has a chance to make revenue on Amazon, and by that I mean job-ending income. That doesn't mean you'll be able to spend your life travelling the world and working from a laptop, but it does mean independence and not having to work for somebody else. How far you take your business from thereon is down to you. At that point, new doors of opportunity will open for you. You could offer consulting to other new Amazon FBA sellers, using your own success as proof, or you could hire a mentor to help you take your business to a whole new level.

But it all starts with the right training. 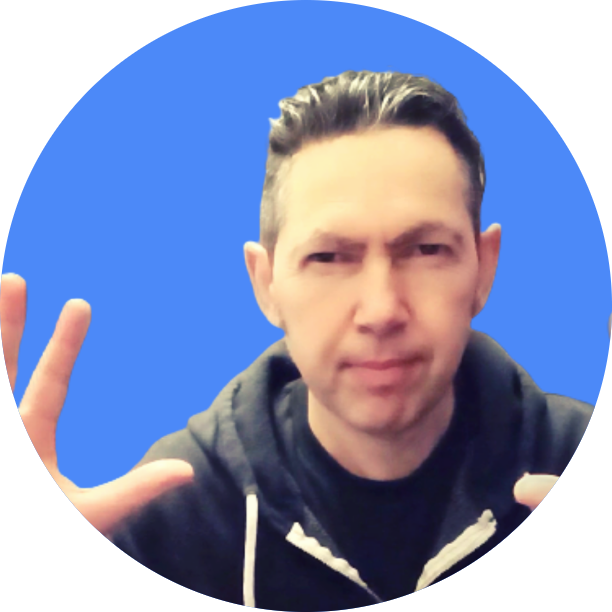